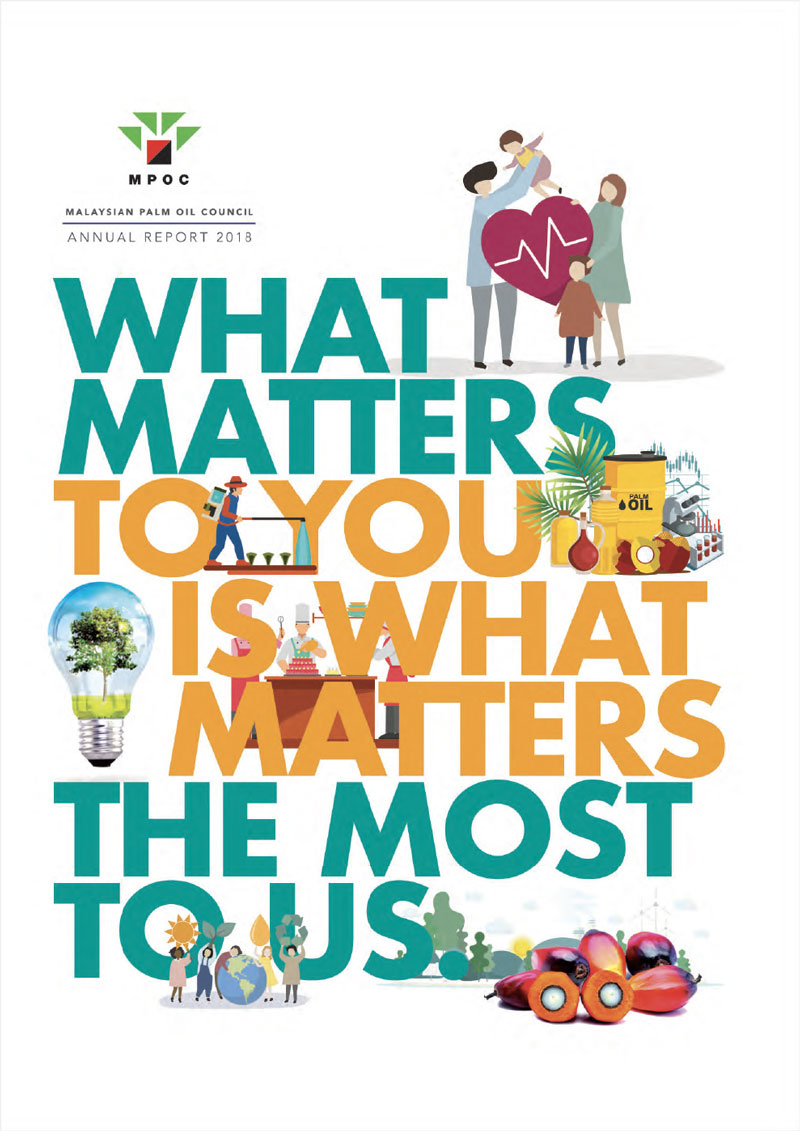 During the last few years, global trade has been heading towards an unhealthy direction where protectionism and ‘prosper only myself’ national agendas are the order of the day. This is a dangerous trend that runs counter to the United Nation’s Fair Trade Charter and against Malaysia’s ‘prosper thy neighbour’ trade philosophy.

Year 2018 was a very challenging time for global oils and fats markets, and the Malaysian palm oil was not spared as well. Palm oil export volume and earnings recorded a decline compared to year 2017. Total export revenue took a 12.49% tumble to RM65.4 billion from RM 74.7 billion recorded in 2017. This was due to the significant decrease in the prices of crude palm oil (CPO) and palm oil products, worldwide.