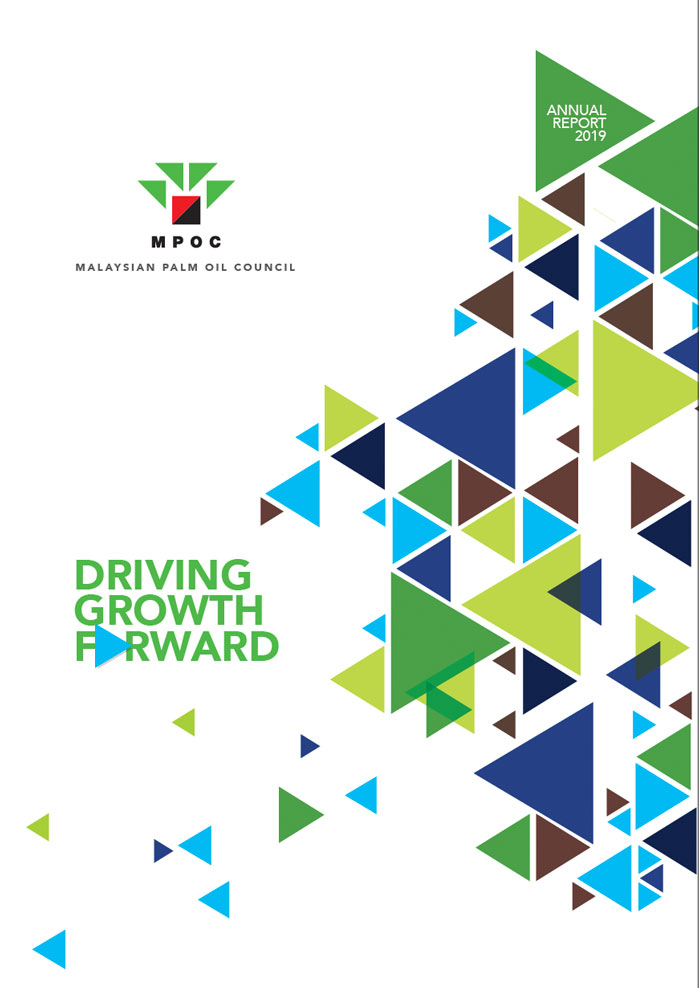 2019 had been a tumultuous year, where the palm oil price was at a record low for the most part of the year. Although the market was challenging, palm oil exports showed healthy growth of 12% compared to the previous year. Nevertheless, earnings registered a decline: total export revenue from palm oil and palm products stood at RM 63.7 billion, 2.6% lower than the revenue registered in 2018, at RM 65.4 billion.

CPO prices however spiked towards the last quarter of 2019, with highest traded price at RM 2,813 per tonne recorded in December compared to the lowest price in July, at RM 1,879. CPO production rose marginally by 1.8% to 19.86 million from 19.52 million in 2018. This was attributed to a slightly better yield and improved OER.

For the sixth consecutive year, India continued to be the major importer of Malaysian palm oil, charting 4.41 million tonnes of imports, accounting for 23.9% of total palm oil exports. This significant increase of 75.4% in volume, from 2.51 million tonnes recorded in 2018 was influenced by the new import duty under the Malaysia-India Comprehensive Economic Cooperation Agreement (MICECA), which was in effect from 1 Jan 2019. The agreement was favourable towards Malaysian palm oil where the import duty for RBD palm olein was pegged at 45%, lower compared to import duty of palm oil from other origins.