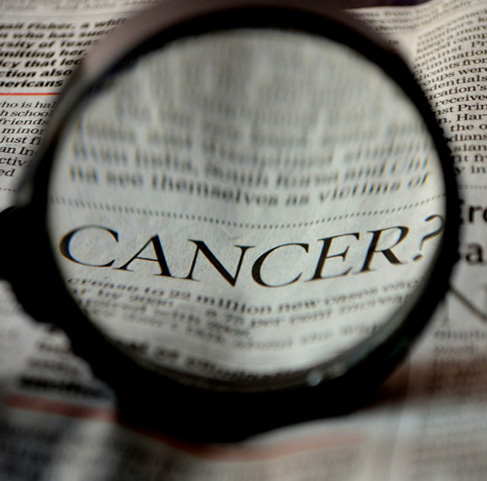 In addition to the Nutella / Palm oil cancer link streamed extensively in the media, there have been accompanying reference associated to a study in Nature (doi:10.1038/nature20791; G. Pascual et al. 2016) that is also cross-quoted by some sources but not all, to support their claims against palm oil.

We opinion the Nature publication as follows:

This was highlighted in a PR / media release initiated by Worldwide Cancer Research and was extensively carried and promoted by ScienceDaily (www.sciencedaily.com). Both parties took undue liberty by extrapolating the findings to raise an alert that palmitic acid is a main component of animal and vegetable fats and present in high levels in palm oil which is used in many house hold products. Incidentally, palmitic acid is the major fatty acid that our body makes to sustain life.

Such reference to palmitic acid in palm oil triggered consumers concerns with some concluding that palm oil could be cancer promoting.

Does the Pascual et al. study support this conclusion? We examined the underlying details as follows:

The researchers furthered their evaluation by testing saturated palmitic acid. They used a pure, free form of palmitic acid (source unidentified and we therefore conclude not likely from palm oil). They reported that palmitic acid was taken up by the cells and it helped promotion of metastasis of the cancer cells.

Although the researchers did not in any way implicate palm oil, Worldwide Cancer Research and ScienceDaily were quick to unjustifiably associate palm oil with cancer due to its high palmitic acid content.

Why did the researchers themselves not draw this conclusion? We believe that their unbiased scientific assessment prevailed. It is postulated that they were aware that there were limitations to their study interpretations that they recognized. These could be:

One can only conclude that the conclusions of World Cancer Research and ScienceDaily were unsubstantiated when they associated palmitic acid with palm oil and this helped portray / create a consumer scare about palm oil and cancer.