MPOC Reaches Out To Russian Culinary Experts With Palm Oil

MPOC reached out to Russian culinary experts with Malaysian palm oil. It had been already the fourth time when highly respected chefs gave a culinary master class by cooking European food on palm oil.

Chefs were excited about the quality and benefits of palm oil because they had an opportunity to prepare recipes for simple, home-style dishes that required just a few ingredients. For example, just meat and oil or just vegetables and oil.

Like other chefs in the kitchen Masterchef Sergey Sinitsin fell in love with palm oil. “It is so interesting to discover the secrets behind the worldwide used food product: palm oil. Malaysian palm oil retains the natural flavor of food and delivers a consistent texture when frying”.

During the master class that took almost 4 hours all guests were cooking 3 dishes using palm oil for this: : the salad with turkey, the fillet minion with fried potatoes and the cake “Two chocolates”. “As a chef, I’d like to say that my favorite aspect of Malaysian palm oil is its versatility. That’s why today palm oil is used as a necessary fat for cooking: we are frying the liver of the turkey, the potatoes and the fillets. Also we use a hard palm oil for making the cake”, – Sergey Sinitsin commented.

This event attracted a big audience of journalists who were opinion leaders in healthy food and lifestyle. Asking the questions they learned the important role that palm oil plays in everyday life and its added health benefits when used for cooking.

The master class took place in the largest culinary studio in Europe “Culinary On” in Moscow.

All 17 participants obtained certificates of completion of the master class “Cooking healthy and tasty food with Palm Oil”.

After the show journalists and bloggers prepared materials for publication on internet resources, in federal press media, in industrial magazines and in social networks. 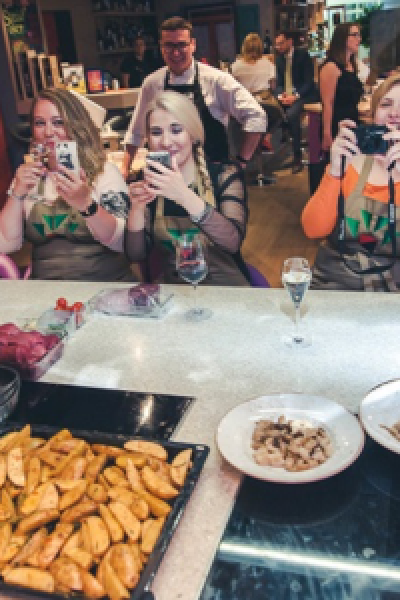 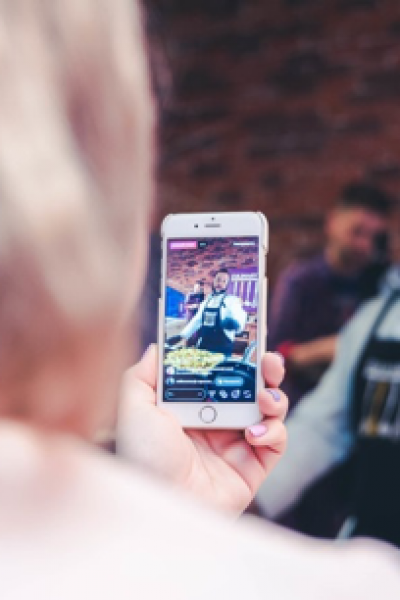 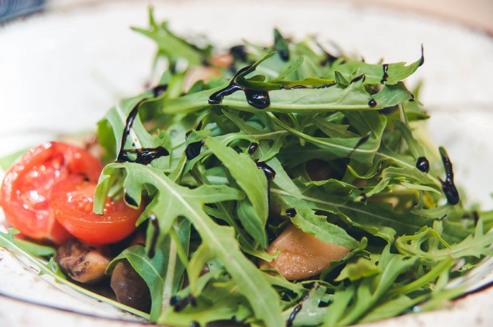 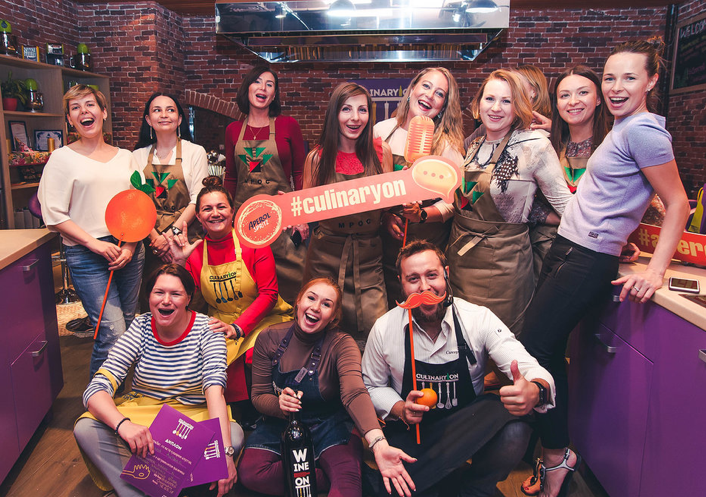 The studio “CULINARY ON” 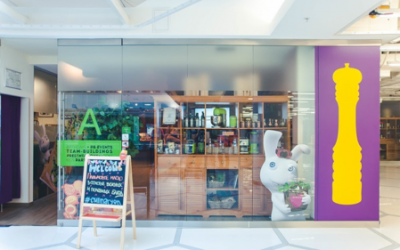 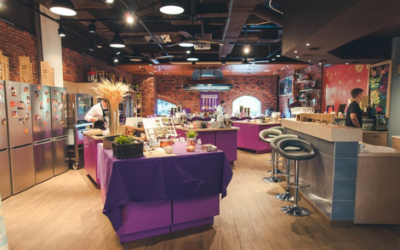 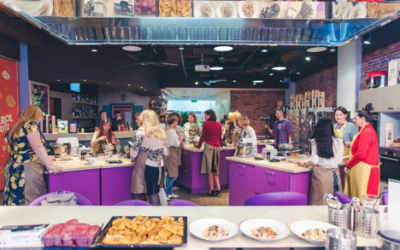 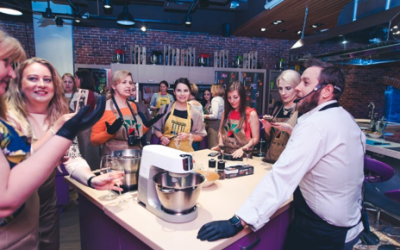 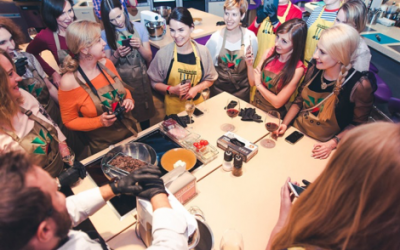 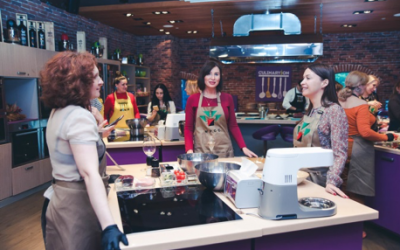 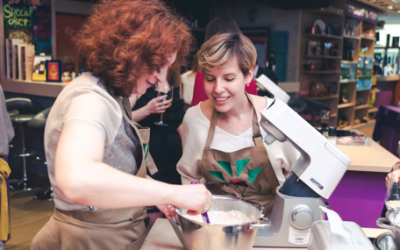 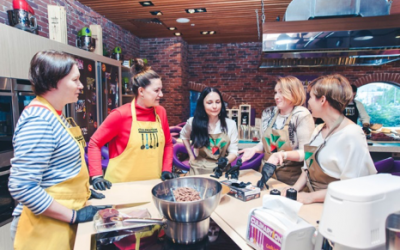 The Advantages of Palm Oil Usage in Lipstick 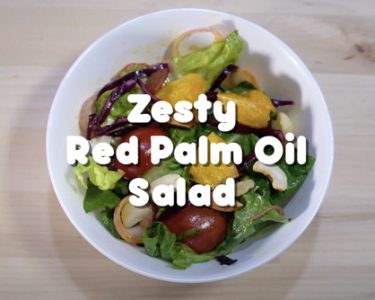 Palm Oil Fractions and Their Uses 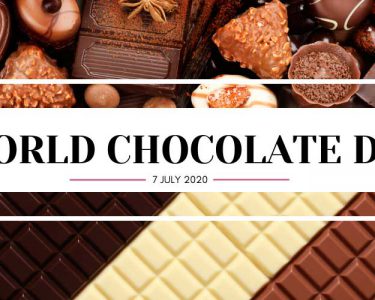