Olive oil is touted as the gold standard among all edible oils today; a reputation that has been gained primarily from its association of a lower incidence of heart disease among the Mediterranean populations who have traditionally consumed olive oil as their main dietary fat. The component of interest is the monounsaturated oleic acid content of olive oil, which on average is about 70% of its composition.

Palm Olein, the liquid fraction of Palm Oil, averages 47-53% of its composition as the same oleic acid that is found in olive oil and the other monounsaturated oils.

Did you know that despite the lower content of monounsaturated oleic acid in palm olein, the ability of olive oil and palm olein to regulate plasma cholesterol levels in humans is essentially identical. 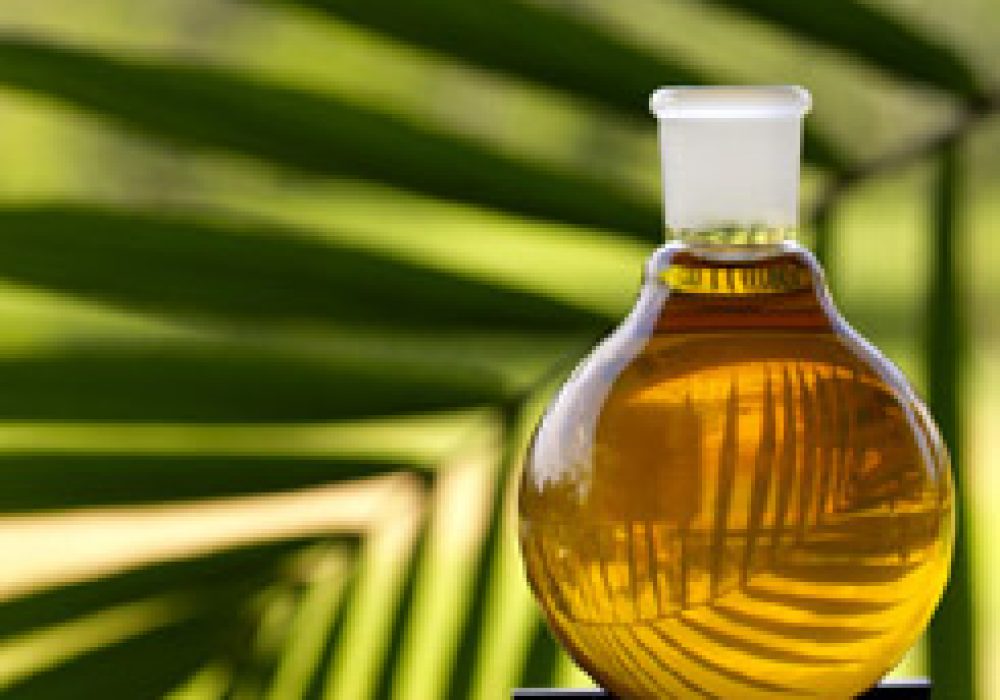 Palm Oleim, in showing nutritionally similar result as olive oil is better as it is much more economial.