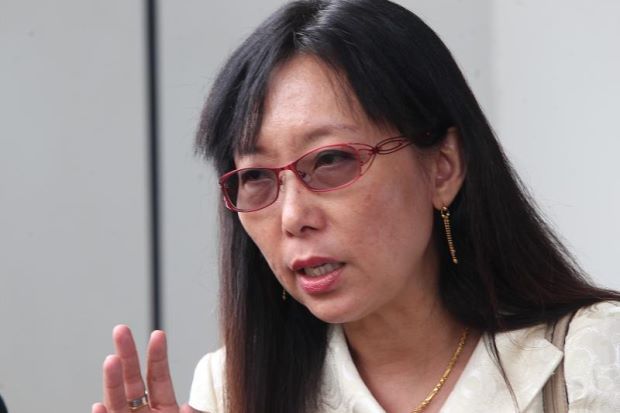 The Primary Industries Minister said that export trade statistics from January to September 2018 showed that Malaysian palm oil exports increased by 3.6% to 18.27 million tonnes compared with 17.63 million tonnes for the same period in 2017.

Kok said that traded or export-oriented commodities such as palm oil and all other vegetable oils and fats experience ups and downs in prices and exports.

“Export volatility in the commodities markets has been experienced over the past few years and palm oil has not been spared such market swings, while price is also a result of the global market,” she said in a statement on Wednesday (Oct 24).

The former prime minister had said that exports of the commodity for Indonesia had increased every month compared with last year, whereas for Malaysia it had been falling down.

Kok said that Najib should be familiar with the reasons and factors that impact palm oil exports and prices which include global cyclical changes in demand and supply, festivities, excess stocks, as well as the global economy.

She said that despite this, Malaysia’s palm oil industry continued to demonstrate its resilience throughout this year, even in the face of declining global commodity prices.

She added that she is confident that the export volume of palm oil until the end of 2018 will be higher than 2017 levels.

“And this commitment will also ensure that traditional high volume palm oil markets will make a strong comeback, especially in early 2019,” said Kok.