22 May 2022: International Day for Biological Diversity

22 May has been proclaimed as The International Day for Biological Diversity by the United Nations since the year 2000. This day is celebrated to increase understanding and awareness of biodiversity issues around the world. 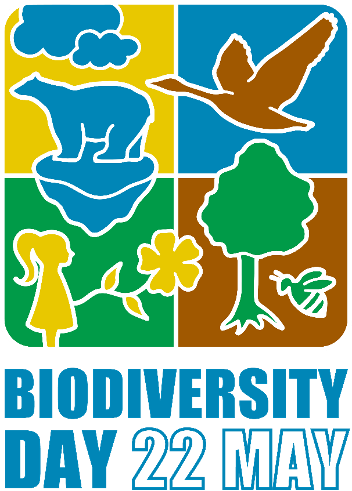 Biodiversity provides humans with many important values such as food, medicine, fuel and shelter. It also provides crucial ecosystem services such as climate regulation, pollination, watershed, nutrient cycling among others. Biodiversity also holds important cultural values for spiritual and religious reasons for humans especially the indigenous people. Due to development and anthropogenic effects, biodiversity has been impacted in many ways which may cause long term effects on biodiversity, survival of the human race and the planet. Biodiversity is threatened directly by habitat loss and fragmentation, and global climate change with human population growth and overconsumption as primary causes of biodiversity loss.

This year, in conjunction with the Biodiversity Day campaign, the United Nations Environment Programme (UNEP) under the Convention of Biological Diversity has listed down 22 Actions for Biodiversity to inspire action for nature.

The public is called in for and encouraged to take action and make an impact in their own capacity. Among these 22 actions recommended, Action 5 highlights an initiative in tandem with the Malaysian Palm Oil industry which is Shop for sustainably sourced palm oil products, which promotes production and consumption of sustainable palm oil for the benefit of the people, planet and businesses.

Unsustainable palm oil production has long been linked to deforestation, habitat destruction and various negative impacts on the environment. Therefore, as an environmentally conscious consumer, one may believe that avoiding or boycotting palm oil is the best solution. However, it is now well known that boycotting palm oil is not as simple as it seems. The Russia-Ukraine conflict, which has resulted in the disruption of sunflower oil supply, has proven that the world relies on palm oil to fulfil its oils and fats demand.

The IUCN Oil Palm Task Force released a report in 2018 and found that banning palm oil would most likely increase the production of other oil crops to meet global demand for oil, displacing rather than halting the significant global biodiversity losses caused by palm oil. The fact remains that palm oil is the most efficient crop in terms of land use. Oil palm is able to produce 5-9 times more oil per hectare than soy, rapeseed and sunflower. Global land use of vegetable oil crops also shows that oil palm utilizes the least area among vegetable oil crops, soy being the biggest culprit in land use. It is therefore recommended that responsible production of palm oil should be the way forward.

There are also plenty of conservation organisations including WWF, Greenpeace and even zoos such as Chester Zoo, Zoological Society of London, which support the move towards sustainable palm oil. 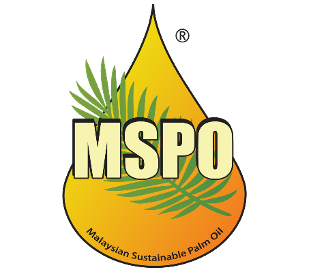 The Malaysian government launched the Malaysian Sustainable Palm Oil (MSPO) certification scheme in November 2013 and later made it mandatory for all plantation companies to comply by 2020. The MSPO ensures the sustainable production of certified sustainable palm oil (CSPO) to meet the sustainable requirements of the global market which includes aspects of Legality, Governance, Social and Environment, which are in line with the 5Ps of the Sustainable Development Goals (SDGs) – People, Planet, Peace, Prosperity, and Partnership.

Although there have been calls for an increase in the demand of CSPO, the reality is that the uptake for CSPO is still low at 19.3%. Therefore, as a conscious consumer, the best way to make a positive impact is to support sustainable palm oil. Help make the world a better place by purchasing products containing sustainable palm oil, and as a result it will incentivise the producers to produce responsible and sustainable palm oil.