Changes of Carotene Content in Red Palm Oil during Cooking 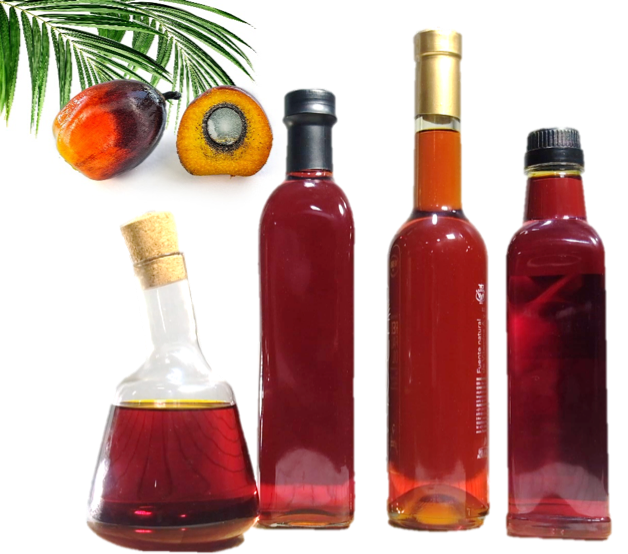 Carotenoid-rich red palm oil is rich in antioxidant, has high smoke point as well as high heat and oxidative stability which makes it suitable for sautéing and frying. However, carotenes are sensitive to heat especially when it is exposed to a prolonged heating cooking process. Excessive heating of red palm oil during cooking may cause the loss of its natural carotenes. 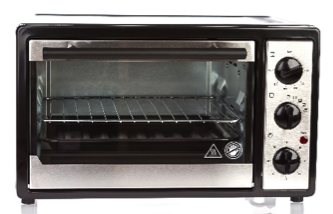 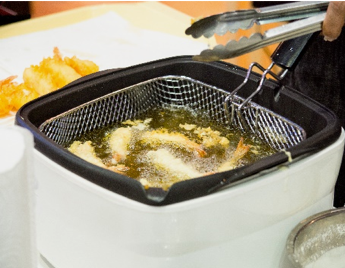 Deep frying is a cooking process that involves submerging food such as chicken, French fries, potato chips in hot oil. Deep-fat frying also transfers heat through convection but directly from heating element. Below are recommended deep-frying temperatures and cooking durations for different types of food. 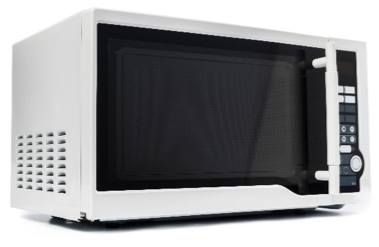 Microwave oven transfers heat through wave frequency. Microwave radiation interacts with water molecules within the food and causes water molecules to vibrate. The increased frictions between the molecules produce heat and thereby heat up the surrounding food.

A study which investigated the effect of heating using deep fryer, microwave oven and conventional oven on carotene content in red palm oil found that conventional oven heating retains the highest amount of carotene content compared to the other two cooking methods. 2 According to Loganathan et al. (2020), 46% α– and 40% β-carotene remained in the oil even after 3 hours of heating in conventional oven at 170oC. Data from the study showed that the duration of heating process have significant impact on carotenes loss. Carotenes in the oil decreased with increase in heating duration and β-carotene was observed to degrade faster than α-carotene. However, the amount of carotenes retained during short cooking duration (30 minutes) was reported high in all cooking methods. Therefore, it is suggested that red palm oil may not be suitable for prolonged deep frying and microwave oven cooking as it may result in the loss of its beneficial carotenes. However, when using red palm oil for frying, short cooking duration is recommended if carotenes were to be retained.

The effects of heating on carotenoids content in red palm oil have been previously studied by many researchers. Many reports showed that carotenoids in red palm oil were fairly well retained using most cooking methods. Alyas et al. (2006), reported that heating red palm oil at high temperature (200oC) for 2 hours resulted in only 59% loss of β-carotene.3 When a lower heating temperatures (150oC) was used, the loss was reduced to 15%. Ng et al. (2012) reported that the percentage of carotenoid retention in local Malaysian snacks prepared with red palm oil varies.4 They found that 100% carotenoids were retained in doughnut, 84% in spring roll and 45% in curry puff. According to the study, the loss were influenced by the different heating conditions used. Manorama and Rukmini (1991) reported that 70%-80% of carotenoids were retained in cake fortified with crude palm oil after deep-frying and shallow-frying with short frying duration. 5

Red palm oil is suitable for use as a salad dressing, cooking oil or as part of a blended oil. Carotene loss in red palm oil during cooking is tolerable. Red palm oil has been used to produce snacks such as biscuits, muffin and bread with good taste, texture, and consumer acceptability. The use of red palm oil contributed to the high carotenes content retained in the finished products. In fact, because of its high pro-vitamin A carotenoids, red palm oil has been used in feeding programmes to prevent or improve vitamin A deficiency in several developing countries.6