Eager for a Fair Exchange 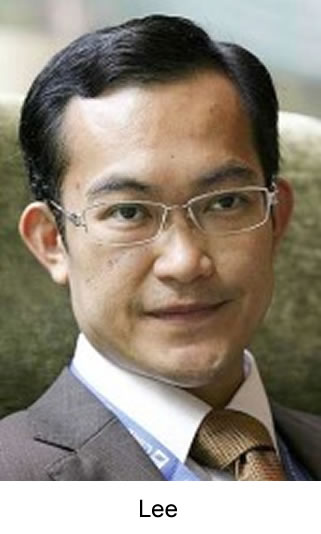 On Aug 4, the Malaysian delegation led by Dompok travelled to capital city Ankara for courtesy calls to Industry and Trade Minister Nihat Ergun and Agriculture and Rural Affairs Minister Mehmet Mehdi Eker. The principal message from these meetings was that Turkey is looking to address the si zeable big trade imbalance in Malaysia’s favour. Dompok suggested that Malaysian and Turkish businesses could team up to set up refineries in Turkey that process palm oil shipped in from Malaysia. “If we have a refinery in Istanbul, for instance, when it re-exports the palm oil, it becomes a product of Turkey. This can help correct Turkey’s trade imbalances with other countries,” he explained. “The other part, of course, is that Afta (Asean Free Trade Area) is coming into effect, and countries from Europe or this part of the world can use Malaysia as a point of entry into Asean to enjoy the status that is accorded to member countries of Afta.” When asked about what he would say to the players in the Malaysian palm oil industry about prospects in Turkey, he said, “The message would be that the doors for palm oil are opening. In fact, one of the reasons we are here is to hold the POTS in order to address the Turkish consumers’ questions about the commodity. “Palm oil is getting better and better understood. There’s increasing usage of the products. The market is there but you have to do more marketing. The producers need to work with the relevant organisations such as MPOB and MPOC.” In Casablanca, Morocco, Dompok hosted a dinner for players in the country’s oils and fats industry on Aug 5. His speech was meant to counter the negative publicity about palm oil, such as allegations that palm oil was unhealthy and that oil palm cultivation was environmentally damaging. “It is indeed sad when some people would resort to smear tactics of others just to ensure that their own interest is taken care of, when there are many other options and ways that we can do to enable everyone to live in harmony, thus complementing each other for the greater good,” he lamented. Morocco imports less palm oil than does Turkey. Thus, the challenge of penetrating the Moroccan market is greater.
The delegation knows this. Said Dompok, “We had come to Morocco knowing that it’s not yet the market for big importation of palm oil; the commodity has not been established here yet. Therefore, the main focus was to see how we can develop the market.” On why the Government had chosen to focus on Morocco, he said, “Morocco has a high profile in this part of Africa. In many ways, it is quite organised. The economy is doing well. You can see a lot of property development coming up. Tourism is big here. “And there’s its proximity to Europe. Its economy is an example for others in this part of Africa to emulate. If we can get a foothold here, it might mean an easier entry to the others for palm oil.”