KUALA LUMPUR: Malaysian palm oil futures fell to a one-week low on Wednesday as market sentiment remained bearish over high inventory levels, before reversing its losses at the close of trade on short covering.

“There was some short covering towards the end of the day,” said a futures trader in Kuala Lumpur. 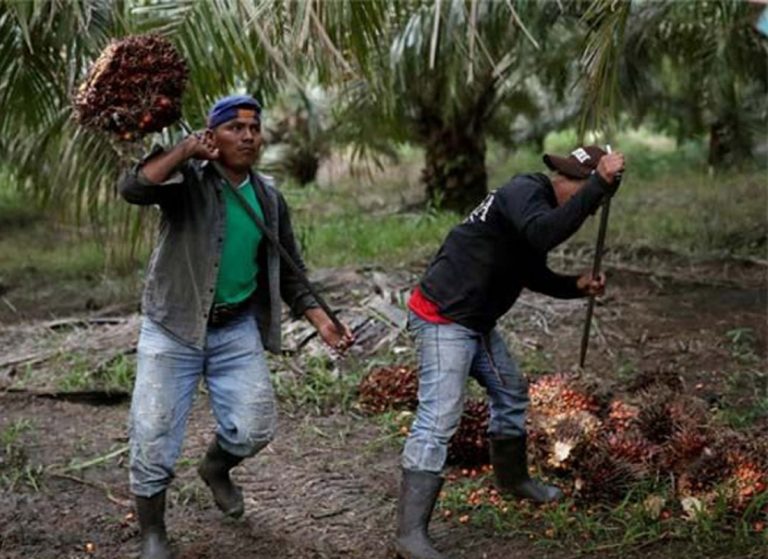 “However, I am hearing that exports will be good for the full month of March,” said one of them, adding

that it was due to additional demand ahead of the Muslim fasting month of Ramadan. Ramadan, which begins in early May this year, usually sees higher usage of palm oil for cooking purposes.

Palm oil inventories in Malaysia, the world’s second-largest producer and exporter, rose 1.3 percent to 3.05 million tonnes in February from a month earlier.

In other related oils, the Chicago May soybean oil contract fell 0.1 percent, while the May soyoil contract on the Dalian Commodity Exchange was up 0.04 percent.

Palm oil prices are affected by movements in soyoil, as they compete for a share in the global vegetable oil market. – Reuters