Preparation of many culinary delights across the globe involve deep frying. Crispy and golden seem to be the preferred attributes of foods by many. However, during the process, undesirable chemical reactions such as hydrolysis, oxidation, and polymerisation occur. These reactions result in the formation of volatile and non-volatile compounds that can lower oxidative stability, thereby the quality of both oil and food. Unpleasant odours, flavours, and colours can be imparted to the food as well as the oil, and also limit the re-use of the oil (Choe and Min,2007). However, this can be slowed down or prevented entirely by adding antioxidants to the frying oils (Che and Tan,1999). 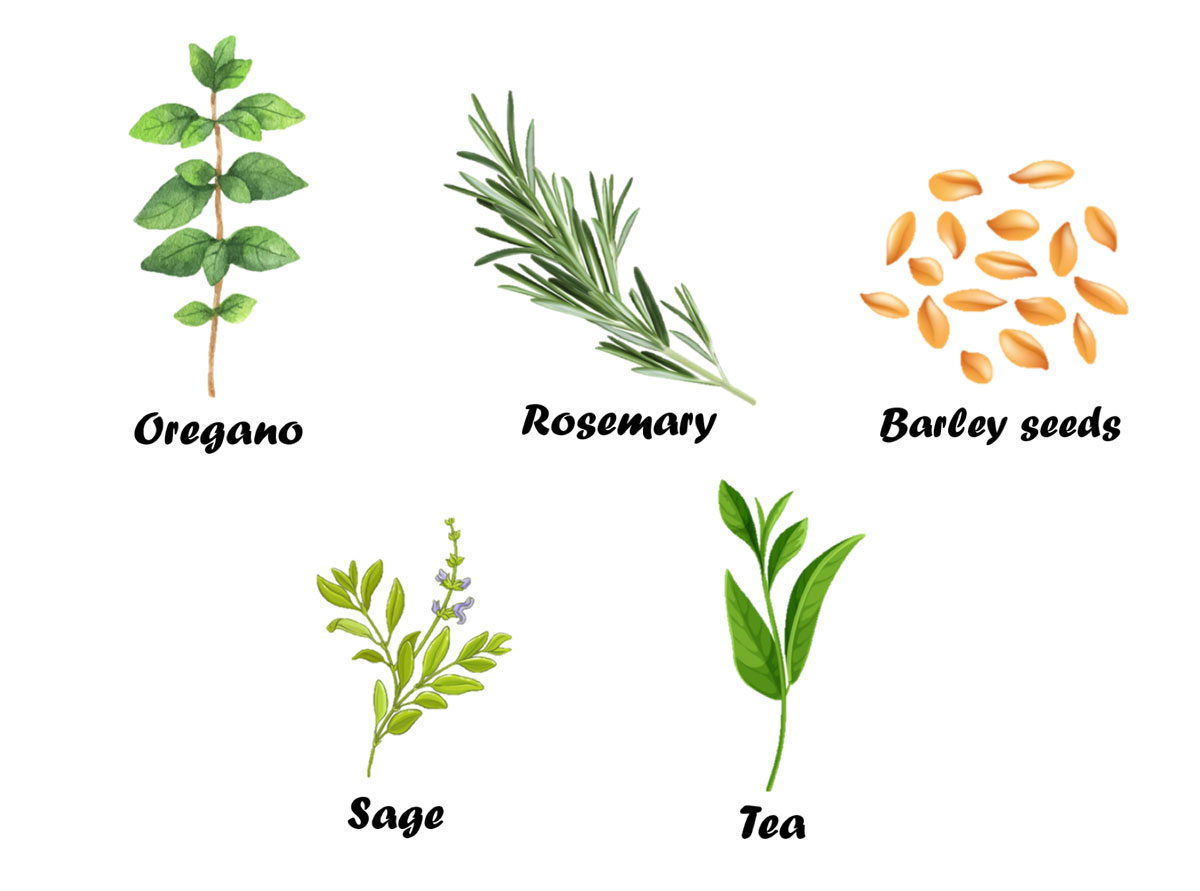 Synthetic antioxidants such as propyl gallate, butylated hydroxytoluene (BHT), butylated hydroxyanisole (BHA) and tertiary butyl-hydroquinone (TBHQ) are often added to protect vegetable oils from oxidation. However, they are less effective to be used during frying due to frying temperatures, compared to storing and transporting temperatures of the oils. Herbs contain numerous phenolic compounds which may act as antioxidants (Kaur and Kapoor, 2002). According to Negishi et al. (2003), natural antioxidants such as those from extracts of rosemary, tea, sage, oregano, and barley seeds have high antioxidant activity at frying conditions, thus effective in slowing down undesirable reactions.

Hydrolysis is when Water, which is contributed by the foods that are fried in an oil enhances the breakdown of fatty acids which occurs during heating. Free fatty acids are formed and as a result, oil has a reduced smokepoint, darkened colour and altered flavour.

Oxidation is the reaction of hot unsaturated oil with oxygen. Oxidation eventually produces rancidity in oil, with accompanying off flavours and smells and it initiates polymerisation.

Polymerisation is the production of polymer chains. This creates a viscous oil that is readily absorbed by foods and produces a greasy product. Other than that, it also reduces heat transfer, produce foam during deep-fat frying, and develop undesirable color in the food.

In the food industry, palm oil is considered the best frying oil because it is stable at high cooking temperatures and has high oxidative stability. It has a balanced fatty acid composition with high content of Vitamin E, which is a natural antioxidant. Oils rich in unsaturated fatty acids are more susceptible to hydrolysis, oxidation, and polymerisation reactions. There is a tendency of these oils to change the form of free fatty acids from cis to trans. Trans-fatty acids have been proven to exhibit negative effects such as obesity, cardiovascular diseases, and cancers (Frega et al., 1999) .

“Compared to other vegetable oils, the use of palm oil as a frying medium results in less oil absorption that will give a good and consistent texture on the fried product.”

Compared to other vegetable oils, the use of palm oil as a frying medium results in less oil absorption that will give a good and consistent texture on the fried product. In addition, palm oil produces less volatile compounds (such as aldehydes and ketones) and this will avoid the formation of sticky residues on kitchen walls and cooking utensils. Palm oil is also resistant towards oxidation which makes the food that contains it has a longer shelf life. 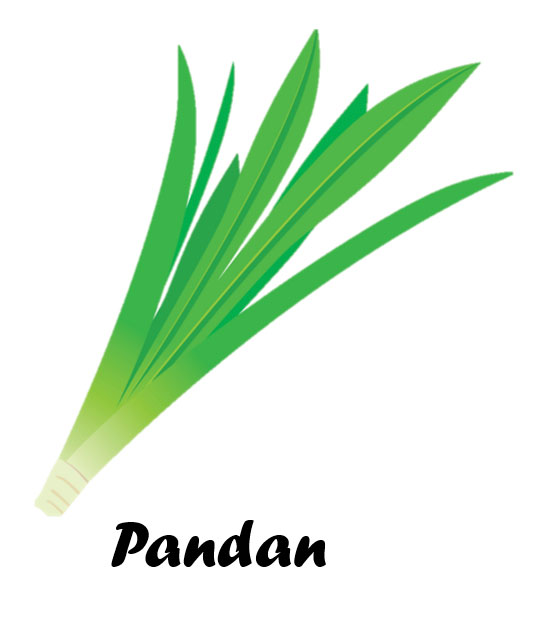 An antioxidant interrupts the oxidation process by stabilizing fatty acid, which makes them less reactive with oxygen. It has been reported that compounds such as tocopherols, carotenoids, alkaloids, flavonoids, and diarylheptanoids found in these leaves interact with existing tocopherols and tocotrienols in palm oil that may cause synergistic effect that enables the oil to last longer. Nor et al. (2008) tested the effects of using pandan leaf extract as antioxidant on palm oil during deep-frying. Oxidation of the palm oil used was found to decrease with an increase in the concentration of pandan extract in the oil. The study demonstrated that addition of a natural antioxidant such as pandan, enhances oxidative stability of vegetable oil during deep-frying. Other than pandan leaves, kaffir lime leaves, curry leaves and turmeric leaves have also shown antioxidant effects towards palm oil during frying (Idris et al.,2008). Palm oil is already a stable deep-frying oil to begin with, and when its existing antioxidants interact with other natural antioxidants, the stability is even greater.