Although Dr Pang agreed that there were enough empty fruit bunches from oil palm industry to harness renewable energy. However, he said, nothing compelled the players to reduce their carbon footprint. 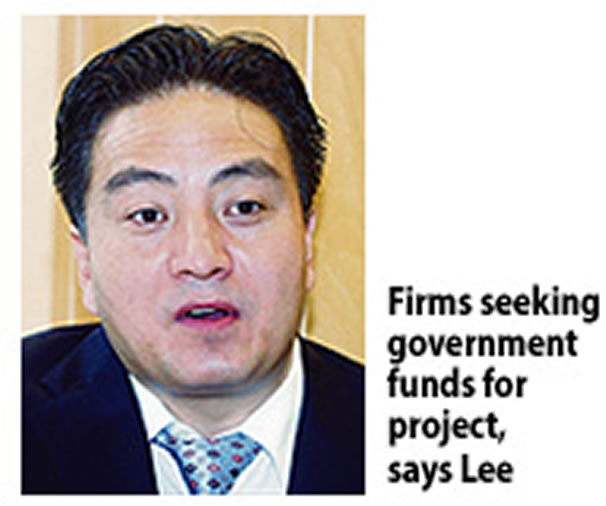 “It’s been more than two years now and the eco-biomass company is still unable to secure sufficient long term supply of these bunches.

“The potential suppliers waver in their prices and terms, waiting to take advantage of the situation. There’s no urgency because selling the bunches has never been a major part of an oil palm mill’s income.

“There is no serious enforcement of laws to compel them to dispose of their bunches, which are a major contributor of methane gas when they rot, and methane gas is 20 times more harmful as a greenhouse gas than carbon dioxide,” he added.

Statistics showed that Sabah produced over 30% of Malaysia’s palm oil but little of its biomass was being commercially utilised, he noted.

He said POIC Sabah had intended for EBE’s plant to produce power and steam to supply the various palm oil-related industries at POIC Lahad Datu, which, to date, has 24 investors in refinery, bio-diesel, fertilisers and logistics.

Dr Pang was commenting on reports quoting Malaysia Palm Oil Board chairman Datuk Sabri Ahmad as saying that Sabah could tap its power-generating potential from oil palm biomass, including methane gas, from what was known in the industry as palm oil mill effluent.

Dr Pang said a biomass policy that, among others, spelled out government incentives and strict environmental requirements was necessary for both the production of renewable energy and the country to take advantage of the huge volume of oil palm biomass.

“Unless there are incentives or laws or both, not many mills will bother to capture the gas,” he added.

He also pointed out the numerous difficulties faced by players to claim carbon credits and complying with the Clean Development Mechanism principles under the United Nations.

“We have received feedback that the auditing process is very cumbersome and a disincentive for millers to try for some of the money to fund their carbon-saving activities,” he said.