QL RESOURCES Bhd,a diversified agriculture group, says it may be ready to build the first commercial scale biomass power plant on new technology it developed in the next fiscal year. The company, which is involved in oil palm plantations apart from being the biggest producer of semi-processed raw fish paste in Asia, has been working on process technology that can turn empty fruit bunches, a palm oil waste, into biofuel that generates renewable energy. “I’m confident that we can commercialise the palm biomass pellet system in financial year (ending March 31) 2011. 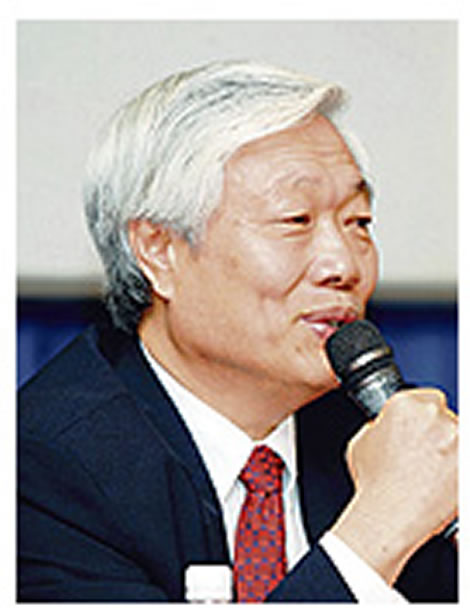 “We are going to build at least one plant. This will be the first of its kind. Nobody has done it on a commercial scale before,” managing director Chia Song Kun told (picture) reporters after QL’s shareholder meeting in Subang, Selangor, yesterday.
Palm pellets are an environmental issue related to palm oil waste, being the largest pollutant in the country emitting a considerable amount of methane gas into the atmosphere. Analysts are rather excited about the proposed plant development as QL is the only company with the patented technology to date. QL shares have risen 62 per cent this year to close at RM3.80 yesterday, beating a 45 per cent gain in the benchmark FTSE Bursa Malaysia KLCI in the same period. The company reported this week a 3.5 per cent higher net profit of RM48.4 million for the first six months to September 30, even as its revenue slid 8.3 per cent to RM693.5 million. Chia said net profit for the year ending March 31 2010 is set to show double-digit growth based on the annualised figure from its half-year earnings. “All our three main divisions of marine products, poultry farming and oil palm plantation will probably grow at the normal rate seen in previous years. So, the half-year profit multiplied by two is a likely outcome for the full year,” he said. QL made RM89.3 million net profit on revenue of RM1.4 billion last year. The company spends an average RM150 million each year to expand operations through both organic growth and the acquisition of smaller rivals.Source : Business Times