China remain as the biggest importer of Malaysian palm oil in the region with 1.01 million MT of imports during the January to September 2022 period, dropping by 267,754 MT from the previous year which is linked to a higher domestic crushings and also new regional lockdowns related to COVID-19 which has significantly reduced their dependence on imports. These have significantly impacted Malaysian palm oil export performance in the region to -20.92%.

Although the import of Malaysian palm oil in Japan increased in January to September 2022 reaching  409,291 MT, it is estimated that this year’s palm oil import will drop due to high palm oil prices and falling demand in power stations and food manufacturers. High palm oil prices also spiked the price of palm stearin which made it unprofitable to be used for power generation. Meanwhile, the rise of palm oil imports in South Korea is due to the lower import of soybean oil and rapeseed oil which is caused by the limited availability of both edible oils. 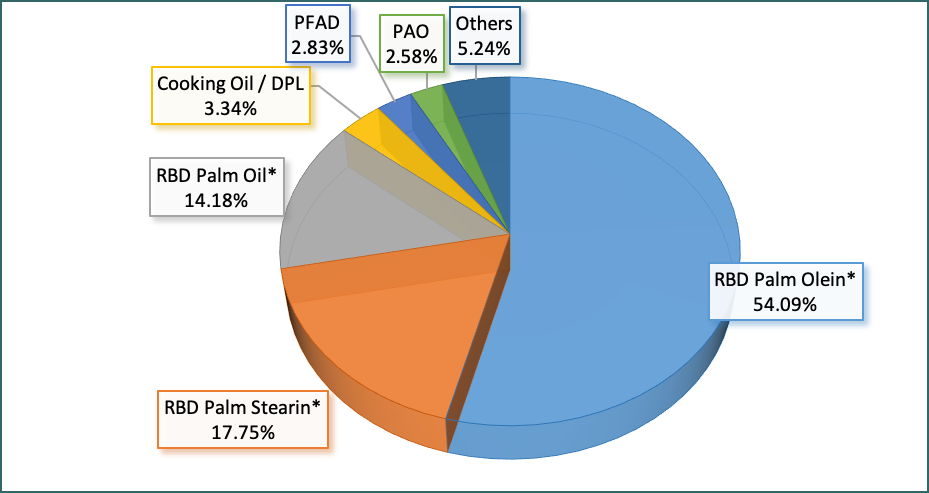