Soap To Chocolate: We Consume 17 Pounds Of Palm Oil Each Year 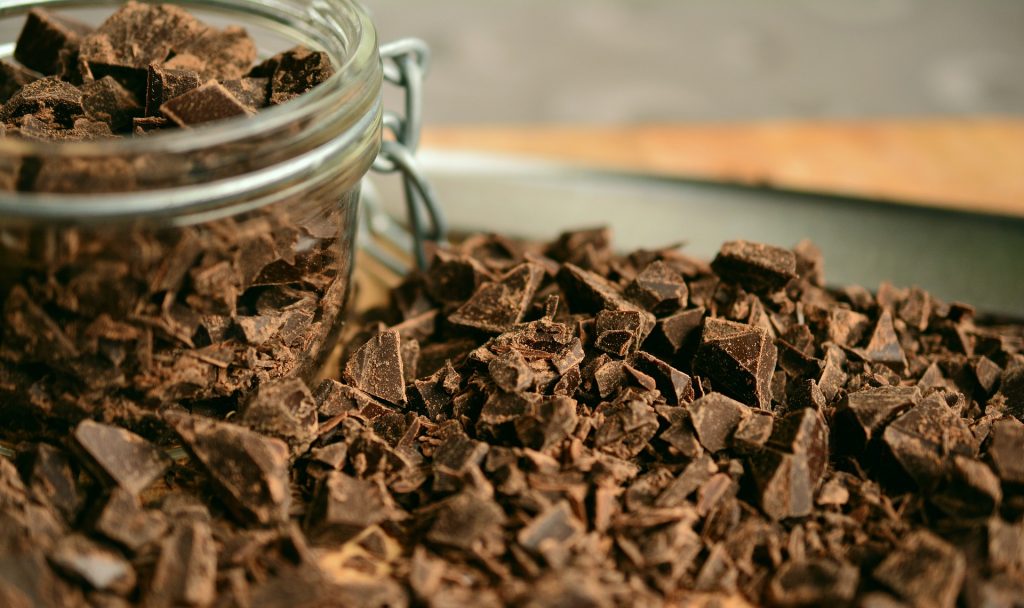 KUALA LUMPUR (May 18): Pick up any package in a supermarket and there’s about a 50% chance it’s got palm oil in it.

The world’s most-used cooking oil is in everything from pizza dough to ice cream and shampoo. Global per capita consumption has more than doubled since 2000 to 7.7 kilograms (17 pounds) in 2015, according to data from Gro Intelligence. Malaysia and Indonesia grow about 85% of the world’s supply.

Palm oil is so popular because it’s got a high resistance to oxidation, meaning it has a long shelf life and making it useful for frying as well as being suitable for hot climates, according to R.E.A. Holdings Plc, a London-based company with plantations in Indonesia, the world’s top grower. The oil is also used in soaps and detergents and as a feedstock in biofuel production. Fatty acid derived from palm oil is used to make cosmetics and pharmaceuticals.

Oil palms, which are native to Africa, were introduced to Malaysia by the British in the 1870s as an ornamental plant. The commercial industry in the country then known as Malaya began in 1917 after Henri Fauconnier planted crops in Selangor, on the west coast of Peninsular Malaysia, after vising a plantation in Indonesia to obtain seedlings, according to the Malaysian Palm Oil Council.

Expansion was supported as part of a government measure to alleviate poverty by increasing agricultural output, with palm oil plantations replacing rubber from 1961. The oil became Malaysia’s main economic crop in 1989. Production has surged more than threefold since 1990 to a record 19.96 million metric tons in 2015, before El Nino-linked drought curbed output last year, Malaysian Palm Oil Board data show. World output is also increasing with demand accelerating as more is used to make biofuels, especially in Indonesia.

The expansion in Malaysia and Indonesia hasn’t been without controversy, with farmers accused of illegally using slash-and-burn methods to clear land for plantations, destroying rainforests and habitats for animals including orangutans. In 2015, the practice was blamed for causing a severe haze that blanketed parts of Asia, disrupting air travel, causing early deaths and costing the region’s economies billions of dollars.

Concerns about the environmental and social impacts of palm oil have seen increased scrutiny from non-governmental organizations, including the use of drones to monitor for land clearing. Some groups such as Greenpeace and the World Wildlife Fund issue scorecards that rate buyers on their use of sustainable palm oil. In 2004, the industry formed the Roundtable on Sustainable Palm Oil to set standards on issues including the environment and labor and issue certifications.

Agriculture contributed 8.9% of Malaysia’s gross domestic product in 2015, with palm oil making up 47% of the sector, government data show. There are more than 600,000 smallholders and 4 million workers involved directly and indirectly in the palm oil industry, according to the Malaysian Palm Oil Board. The country is seeking to increase revenue from palm oil under the 1Malaysia Biomass Alternative Strategy, which aims to create more than 66,000 new jobs and increase the industry’s contribution to Malaysia’s gross national income by RM30 billion.