PETALING JAYA: Timber and plantation group Ta Ann Holdings Bhd will further expand its oil palm plantations, especially in Sarawak, via landbank acquisitions, said group managing director Datuk Wong Kuo Hea. The group has been on the lookout for available landbank to expand its existing 30,000ha of oil palm plantations, he told StarBiz yesterday when asked to comment on the group’s proposal on Tuesday to acquire oil palm planter Europalm Sdn Bhd for RM20.5mil. “The landbank owned by Europalm is available to us at purchase value averaging about RM3,200 per acre. The land is also strategically adjacent to Ta Ann’s existing 4,000ha plantation,” Wong said. Europalm owns 1,500ha of plantation land in Jemoreng, Sarawak and was recently awarded a further 1,113ha in the Seredeng district. The funding for the proposed acquisition would come from both bank borrowings and internally generated funds, according to Wong. Ta Ann, a Sibu-based timber giant, is gradually building up its landbank to become a medium-size oil palm plantation player. The group’s cost of production for crude palm oil (CPO) is RM1,100 to RM1,800 per tonne. An analyst with a local brokerage said Ta Ann was getting a very good price for the Europalm landbank.
“Sarawak plantation land is often considered to be more expensive at RM18,000 to RM20,000 per acre depending on the proximity, infrastructure and facilities compared with Sabah plantation land which is at RM15,000 to RM16,000 per acre,” he added. The price of plantation land in Indonesia is about half that of Sabah’s. The analyst expects Ta Ann to continue to acquire more landbank for oil palm plantations as the group needs to balance its business portfolio between timber and plantation. “Apart from acquiring existing oil palm plantation, the group will look at native customary rights land in Sarawak as the group was not keen on investing in Indonesia,” he said. 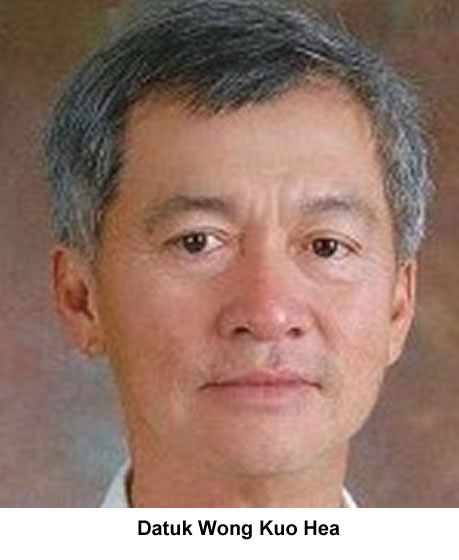