Following the theme: “Securing Sustainability in Turbulent Times,” it was organised by the following three organisations:

The 2022 edition of SPOD was sponsored by Sime Darby Plantation.

The speakers at the event were (in alphabetical order):

The programme kicked off with a welcome address from the three sponsors.

Frans Claassen of EPOA pointed out that in his view, recent anti-palm oil legislation was doing more harm than good, especially and significantly to the environment in Asian producer countries.

Daan Wensing of idh reflected on the recent turbulent times marked by COVID, conflict and climate change. He stressed the sense of urgency, given that only eight years remained to reach global climate goals. Daan also remarked that substantial progress has been made in de-linking palm oil production from deforestation. However, social issues persisted, shining a light on the need for innovative approaches, e.g., towards more inclusive practices.

Joseph D´Cruz spoke about Europe as a transformation centre for sustainable palm oil, and the need to convince more consumers and make a clear distinction between sustainable and conventional palm oil. In that context he also announced changes to the branding and communication at RSPO, geared towards telling the sustainability story even better.

Next was Mark von Baal with the topic: How to change an industry from the inside; an inspiring story on securing sustainability in turbulent times. This session discussed the urgency to continue and accelerate sustainability efforts in current global crises and mitigate effects of climate change. Mr. van Baal, who founded Follow This, is a pioneer in shareholders’ involvement in the fossil fuel industry. With persistence and smart communication, he managed to convince companies like Shell to jump on to the sustainability bandwagon.

Christine Schneider from Henkel made the point that while the energy sector for example can decarbonise, products like shampoo do not have that opportunity. But instead, they can have a clean feedstock carbon source. It is for this reason that the sustainable raw material transformation is very important.

Ferrero´s Christophe Bordin mentioned that he is also representing the French Alliance for the Preservation of Forests which strongly supports a multi-sector approach to halt deforestation. Besides Ferrero, the Alliance is made up of parties such as Unilever, Nestlé, Royal Lacroix, Vandemoortele or Givaudan, among others. Christophe made it clear that the best alternative to palm oil is sustainable palm oil.

Marcelo Martins of Cargill spoke of his company´s mission to nourish the world in a sustainable way, and reflected on the planet his children and grandchildren will live in. Asked about the effects of EU legislation on small and medium palm oil growers, Marcelo remarked that 90% of the palm oil coming into Europe was already certified, and that regulation should be considered part of the sustainability journey while trying to mitigate its negative consequences.

During this session, five innovators pitched their ideas to make sustainable palm oil the norm. A separate article will deal with the innovations that have been selected by a panel of experts from the Sustainable Palm Oil Choice and the University of Wageningen.

Following the plenary feedback on the breakout sessions, a sofa interview on the future of sustainable palm oil took place. It discussed how to create market access for food security and socio-economic developments while further reducing deforestation, protecting biodiversity and securing human rights. This interesting session will also be covered in more detail in a separate article.

After a mindful music interlude, the moderated plenary closing concluded a successful event with the presentation of the first-ever SPOD-Manifesto, which calls for four concrete actions to ensure a sustainable future for palm oil.

Snapshots from the Events 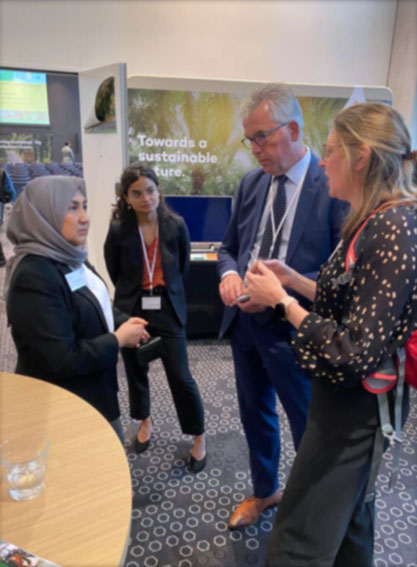 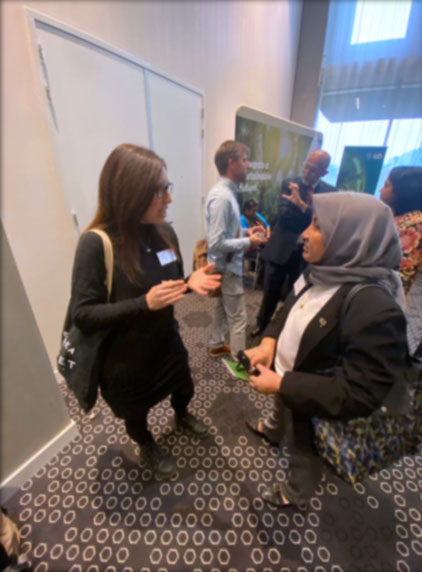 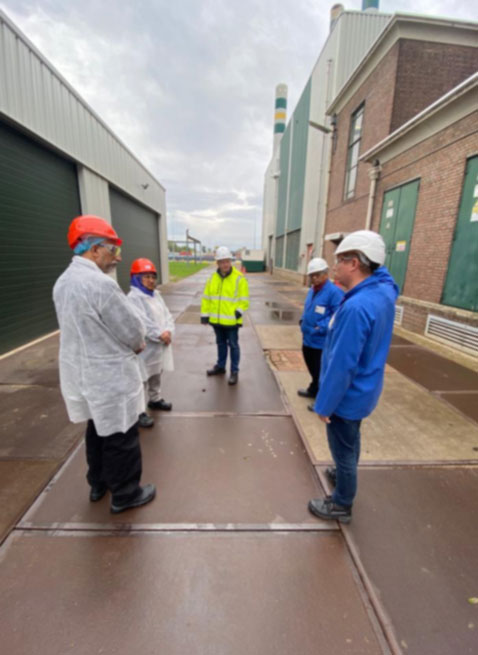 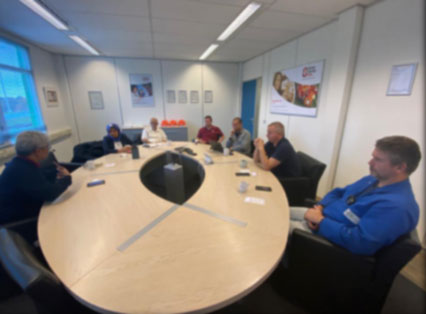 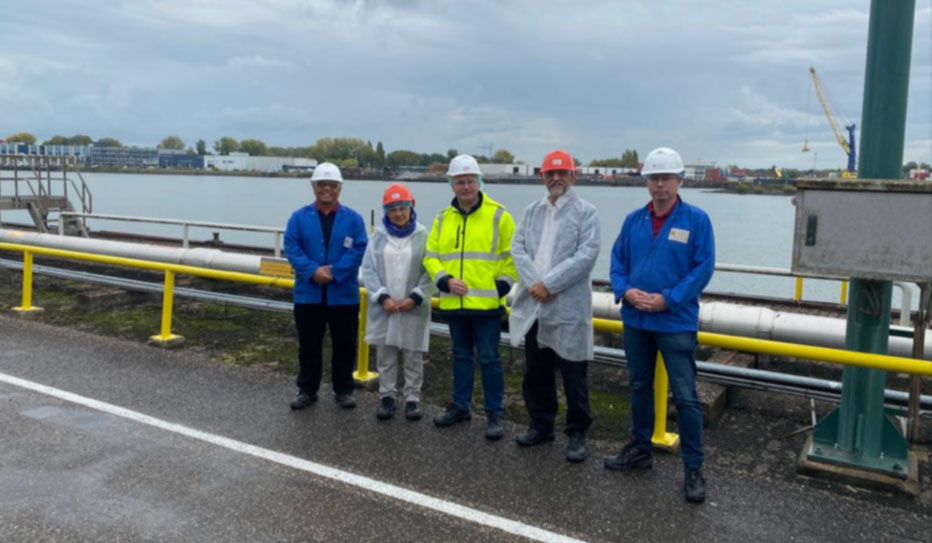 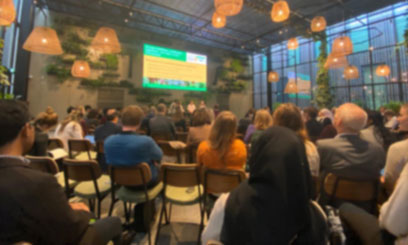