Unilever’s Action May Start A Precedent

Palm oil future exports will be at risk if one were to fully grasp the damaging impact from Unilever’s action to suspend its palm oil purchases from Indonesian producer Sinar Mas group following serious allegations of violations of environmental practices by non-governmental organisation (NGO) Greenpeace. Failure by Sinar Mas to rebut Greenpeace’s allegations could start a precedent whereby other overseas buyers would boycott palm oil purchases and label palm oil as “unsustainable.” This will directly hamper efforts by the members of the Roundtable on Sustainable Palm Oil (RSPO) to produce certified sustainable palm oil (CSPO). Both Sinar Mas and Unilever are members of RSPO. Having said that, some quarters have considered the stern action by Unilever as too “hasty” and that its actions should not be governed by Greenpeace. 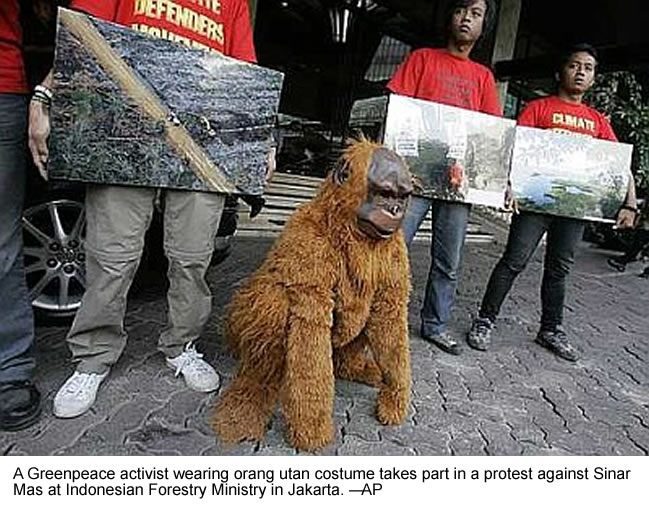 Why were the allegations by Greenpeace not properly addressed by Unilever via consultations with the RSPO board, given that both companies are RSPO members? Sinar Mas has yet to apply for its oil palm plantations to be RSPO-certified but as an RSPO member, the company is bound by the RSPO code of conduct. Sinar Mas should be well aware that it cannot clear virgin forests without an environmental impact asessment report as well as a high conservation value (HCV) assessment report. Doing so would breach Indonesian laws. At the same time, it should be noted that other RSPO members like Nestle and Proctor & Gamble, which are also major palm oil users, did not react toward Sinar Mas the way Unilever has. Many people feel that influential NGOs like Greenpeace are beginning to influence the decisions of major palm oil buyers like Unilever, especially in the expansion of oil palm plantations into HCV forests and peatland areas. The world’s largest palm oil producer, Indonesia is currently the third-biggest emitter of greenhouse gases after China and the United States where 80% of the emissions are the result of deforestation. In May, Indonesia had to postpone its oil palm expansion programme in north Kalimantan following threats by NGOs to block its palm oil exports to the European Union. As for Malaysia, the world’s largest exporter of palm oil, many of its plantation companies have been persistently pursuing RSPO certifications despite increasing challenges on the environmental and climate change front. Since the first shipment of RSPO-certified palm oil to Europe late last year, attacks by NGOs have been mounting against the RSPO and plantation companies, with claims of “green washing”. The term refers to public relations and marketing spin by corporations on green policies and products while carrying on environmentally damaging practices. Perhaps it is high time for the Malaysian Palm Oil Council to quickly come up with its proposed “Malaysian Palm” brand, so that the world can differentiate palm oil from Malaysia, which reflects quality, sustainable practices, speed of delivery and research and development. Source: The Star by Hanim Adnan